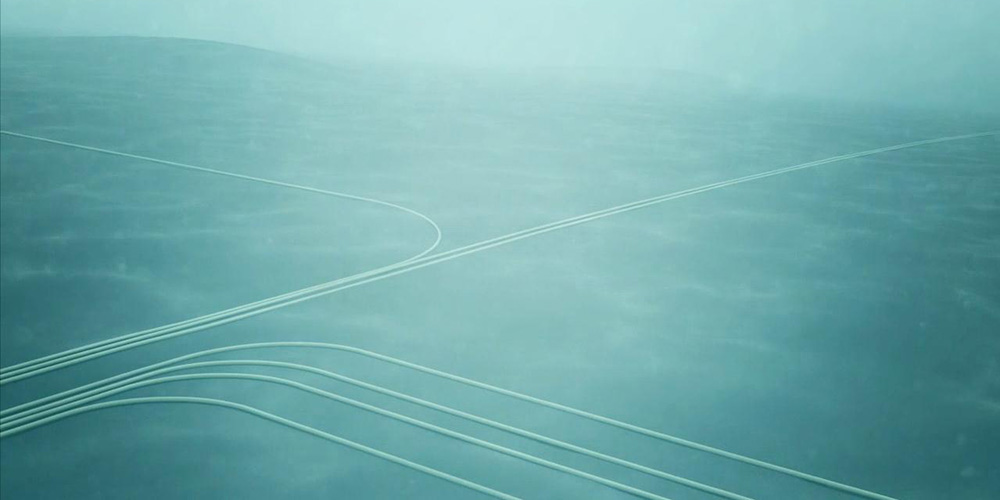 The Pipeline Engineering Tool is a software calculation tool for early phase pipeline assessment covering different aspects of pipeline design. The tool is a VBA (Visual Basic for Applications) based on program with a user-friendly interface.

FatFree is advanced free span analysis software for engineering analysis of free-spanning pipelines according to the DNV-RP-F105.

Calculation of collapse and combined local buckling of submarine pipelines subject to corrosion, according to DNV-OS-F101.

Stay updated on new features and products with our blog